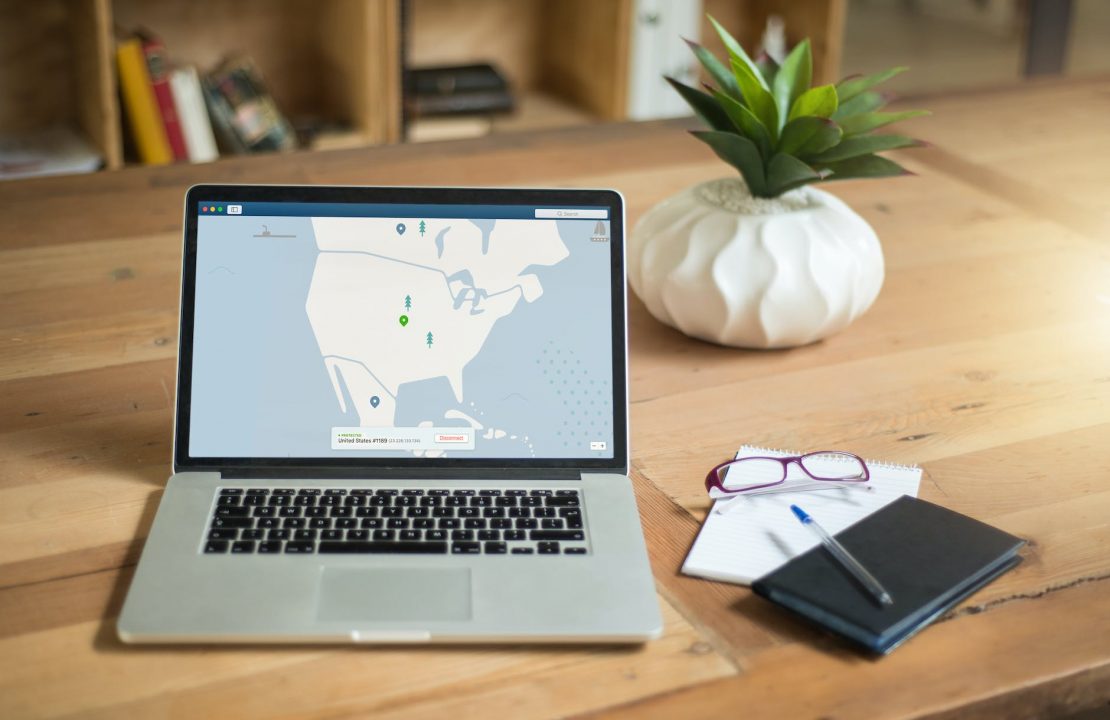 Sports spectatorship has been largely dominated by broadcast and cable networks for a very long time. But there have been reports that the way sports are being viewed would enter the digital era soon. With most of the major sports in the world starting a new season, we look to check some of the changes to expect in the new season in terms of sports spectatorship.

One thing is for sure, sports entertainment has developed so well and rapidly which has triggered more consumption for fans.  Sports viewership has risen to new heights in the last few years, and sports fans are not restricting consumption to just broadcast antennas and cable packages display or live play.

According to this survey on US sports streaming trends,  In the U.S alone, a Google Trends survey depicts a 26% increase in sports viewership will occur, with a 57.5 million increase projected to happen this year alone and in the coming years a huge increase spanning up to 90 million.

Watching more than one live game simultaneously used to be one hell of a job. Lovers of different sports or teams rued their luck when some of their favorite games or teams played at the same time, having to resolve to highlights from the concluded game.

With sports spectatorship evolving, newer digital approaches have proven to be such a wonderful experience.

When you talk about digital streaming in sports, some of the very first sports industries to take a focus and niche down on the growing phenomenon were Boxing and UFC. With the industry signing major broadcasting rights for their fight and fighters also signing contracts with streaming platforms of their choice to air their fights, they are top spots for digital streaming.

More sports have shown interest in recent years in digital streaming like Cricket, F1, and Football. They have been successful and have been able to gain more popularity and traction around the globe.

With more TV rights and digital broadcasting rights, the World cup is expected to pass its former record of 3.5 billion viewers and reach an all-new high of 5 billion viewers. An impressive percentage surge of 42%.

Emergence Of Social Media And Youtube In Sports Viewership

Social media platforms and Youtube came as a newer way to share the live sporting experience with sports fans all over the world. It did well and met a little restriction, different sports leagues were not sure if allowing just anyone to share their intellectual body of work without any form of control. But user experience has been very important to all sports bodies and seeing how well the fans’ reception was to it, restrictions have softened a lot.

The future of sports viewership is online and digital, but it doesn’t necessarily write off live play and cable operators. Like every good business person would do, they are expected to move with the strides and make improvements to their live sports experience for their users. Live play viewership would always exist as both fans and players alike enjoy it.

New digital strides keep coming, like the involvement of NFTs in sports viewership and experience as sports lovers can keep and protect a highlight, special team jersey, or sports souvenirs in a blockchain.

Clearly, there will always be dedicated sports addicts who will never miss a single match or event. But if we are to look at the changing nature of the sports media industry and how streaming services have taken over entertainment, it would be an understatement to say that digital devices will soon play a major role in the overall sports culture in the coming times. And this applies not just to the young but also to their parents, who have seen the evolution of spectator sports over the past few decades.