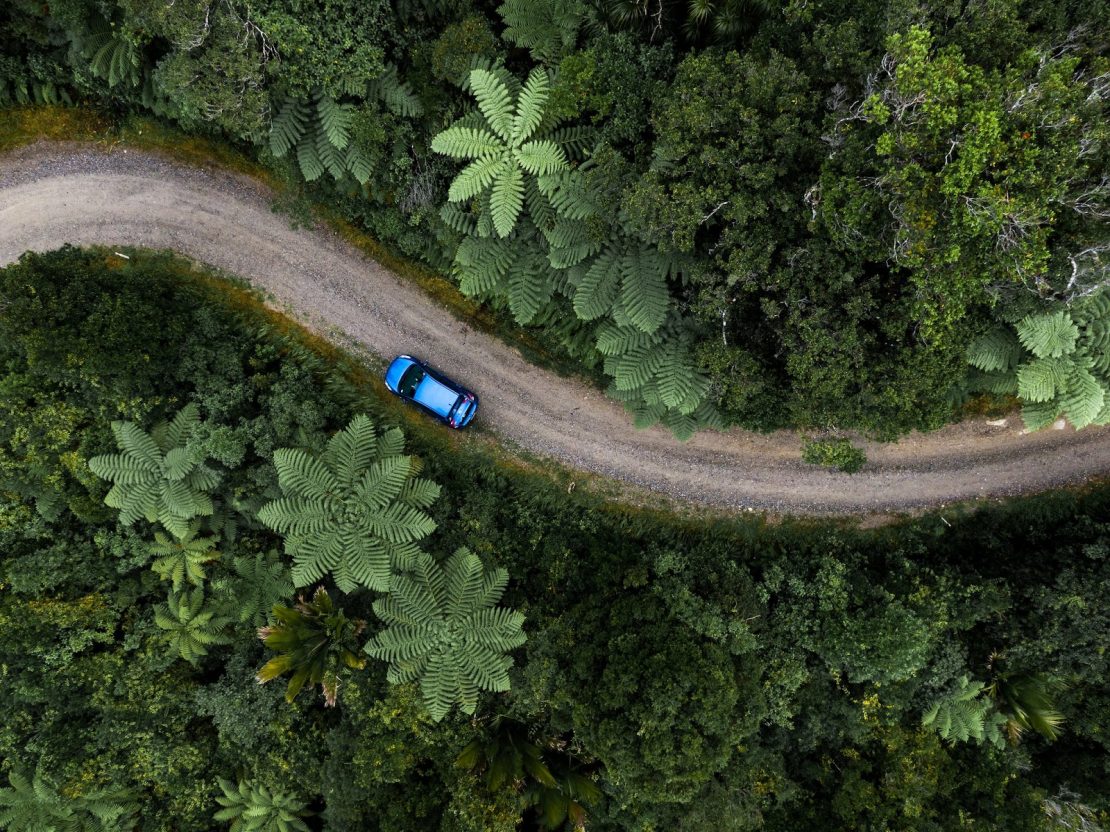 Over the past several years, drone technology has rapidly evolved and undergone major advancements. These new developments have significantly impacted both the commercial and consumer sectors as the technology continues to find new applications across multiple industries. There’s no doubt that drone systems are getting smarter, more responsive and precise than ever before.

Here are four technologies shaping the future of drones:

One of the most promising new developments in drone technology is the incorporation of artificial intelligence (AI). AI-powered drones can autonomously avoid obstacles, track targets, and make real-time decisions without human intervention. Besides making them more efficient and effective, this also allows them to be used in situations where a human pilot would not be able to react quickly enough. Those circumstances include search and rescue missions or disaster relief efforts.

A drone resource website that helps enthusiasts get great drone tips notes that, in the future, AI will allow drones to become even more autonomous and effective. They will become an invaluable tool for various applications. These include everything from security and surveillance to package delivery and agricultural mapping.

One of the biggest limitations of drones has always been their flight time. However, new battery technology is beginning to change that. Newer, more efficient batteries allow drones to stay in the air for extended periods of time, greatly increasing their usefulness. In the past, drones could only stay in the air for a few minutes at a time before needing to land and recharge.

However, newer batteries allow drones to fly for up to an hour or more, making them much more versatile and useful. This extended flight time is especially important for many commercial and industrial applications where drones are used for tasks such as inspection and surveying.

Collision avoidance systems are becoming more common in consumer drones. They use sensors to detect obstacles and automatically avoid them. This valuable safety feature will be even more useful as drones become prevalent in our everyday lives. In the future, collision avoidance systems will become more sophisticated, incorporating features such as object tracking and predictive algorithms to improve safety further.

This will be especially important as drones are used in more crowded and urban environments. For instance, the latest drones from DJI, the world’s largest drone manufacturer, come equipped with an Advanced Pilot Assistance System (APAS) that automatically uses sensors and algorithms to avoid obstacles.

Electric vertical take-off and landing (eVTOL) technology is one of the most exciting new developments in the drone industry. This type of drone uses electric motors to take off and land vertically, like a helicopter. This greatly increases the versatility of drones, as they are no longer limited to taking off and landing in open areas.

eVTOL drones are also much quieter than traditional ones, making them ideal for use in urban areas. In the future, eVTOL drones will become more common, and they will be used for various applications such as package delivery, transportation, and even rescue missions. This technology is also vital for commercializing manned drones, as it will allow passengers to be transported safely and efficiently.

In conclusion, it is evident that drone technology is advancing rapidly and will continue to do so in the future. This can be seen in the increasing use of drones in various industries and the development of new and improved drone technologies. For enthusiasts and businesses alike, it is an exciting time to be involved in the drone industry.