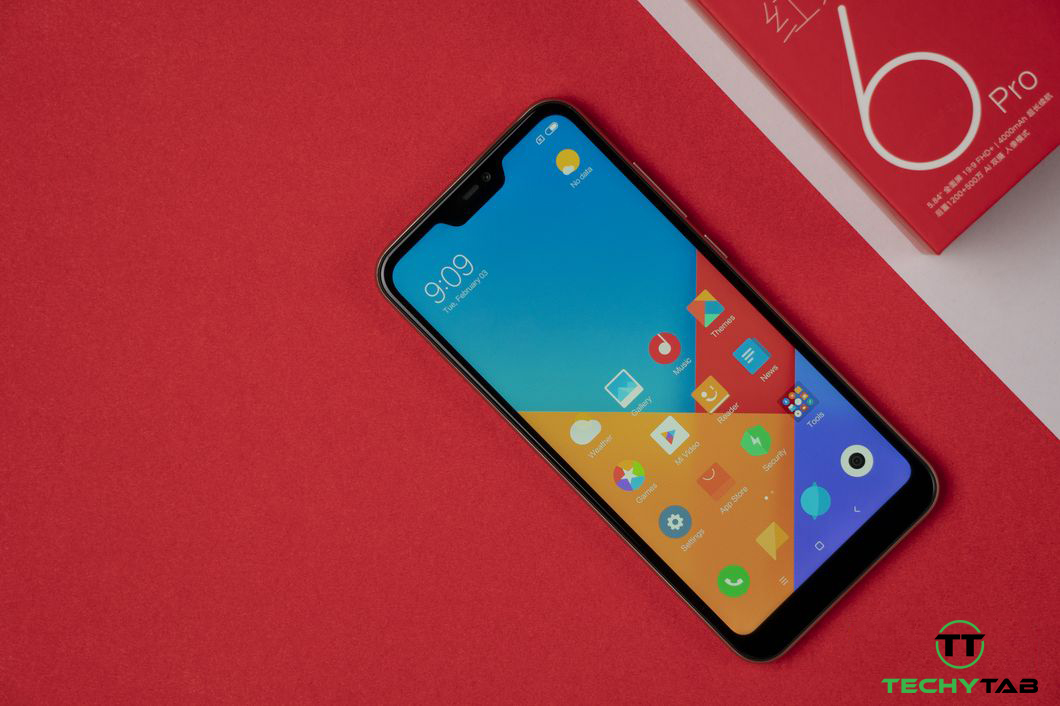 Xiaomi’s Redmi series has become one of the biggest smartphones in the world and has boost up the company’s rank in the Chinese and world market making it compete with Samsung and other strong smartphones.

Xiaomi decided to improve their rank and release a new member of Redmi (Redmi 6 pro). Xiaomi has nine Redmi phones plus different memory variants of each device the market in India all under about $200, along with non-Redmi devices like the Mi A2 ( Redmi 6 Pro Android one). The company has now released three different variants of this device with the regular Redmi 6, the Xiaomi Redmi 6A and then the Xiaomi Redmi 6 Pro in China in June this year. Let get started with the quick review.

The Redmi 6 Pro looks like most other Redmi smartphones with a 5.84″ 2280 x 1080p display with a pixel density of 432 pixels per inch, has a notch and the aluminum body with rounded edges.

The Redmi 6 Pro is the first Xiaomi smartphone with a notch on top of the display and is full of compromises. The notch can be hidden if you prefer. The company also reduced the thickness of the top bezel with the earpiece and front camera embedded in the cut-out. The design also features a fingerprint sensor at the back.

The Redmi 6 Pro is powered by the Snapdragon 625 processor with a large 4000mAh battery.

The Xiaomi Redmi 6 Pro sports a dual-camera module at the rear in the iPhone design, with a 12MP primary sensor, a f/2.2 aperture, and a secondary 5MP f/2.2 depth sensor, accompanied by an LED flash.

Audio is great for this mid-price range of mobile, 3.5mm headphone jack with a clean output decent punch to it, FM Radio and plenty of sound tweaking options to get the most out of it and micro USB instead of USB Type-C which is a relic of the past that most affordable smartphones stick with even in 2018.

The smartphone runs Android 8.1 Oreo-based MIUI 9 out of the box. The smartphone supports two nanoSIMs and also a dedicated memory card.

Priced at $153 for the 3GB+32GB variant and $180 for the 4GB+64GB variant, the Redmi 6 Pro is now available on Amazon.in as well as on mi.com starting and subsequently at Mi Homes, Xiaomi’s own retail stores.

The Redmi 6 Pro comes in four color variants – Black, Blue, Gold, and Red – and it comes with a protective case out of the box like other latest devices