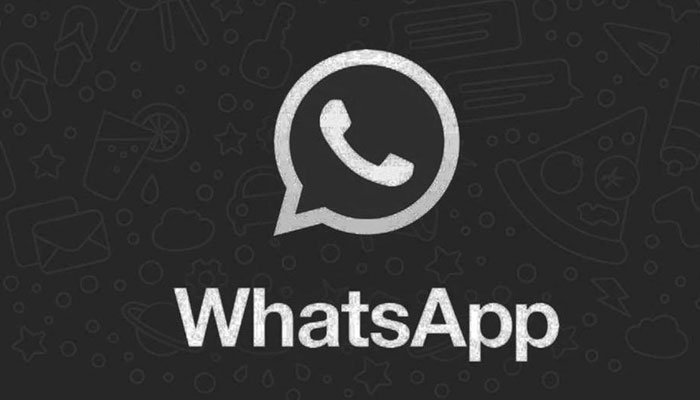 WhatsApp To Get A Dark Mode Soon

WhatsApp To Get A Dark Mode Soon

WhatsApp has been receiving a lot of amazing updates lately, like group chat, video calling, multi-platform support, and more. Here again, comes the Dark Mode feature that has become quite popular with users across the globe and many social media platform like Twitter, YouTube, etc have updated over the past few months.  The dark mode makes it easy for the eyes to go through the text and less strain to the eyes when using under low-light or night conditions. It also saves a tonne of battery backup.

According to reports, the WhatsApp team may launch the ‘dark mode’ feature in the next update coming to the messaging mobile application although the timeline for its release remains under wraps till now.

About the Swipe to Reply feature, iPhone and WhatsApp beta users already have the feature. The messaging mobile application team is working on bringing the official version to Android. The feature allows you to quickly reply to a message using a swipe right gesture. Whatsapp team has recently submitted the new update to the Google Play Beta Programme giving the beta user access to the Swipe to Reply feature. According to the reports, the update isn’t official currently due to “development reasons” to avoid any bug issues and complain from users before being official to all Android users. It was also added that the new WhatsApp feature may be available in one of the next few updates.

In conclusion, Facebook also announced the launch of dark mode feature for its Messenger app which currently does not have a release date.