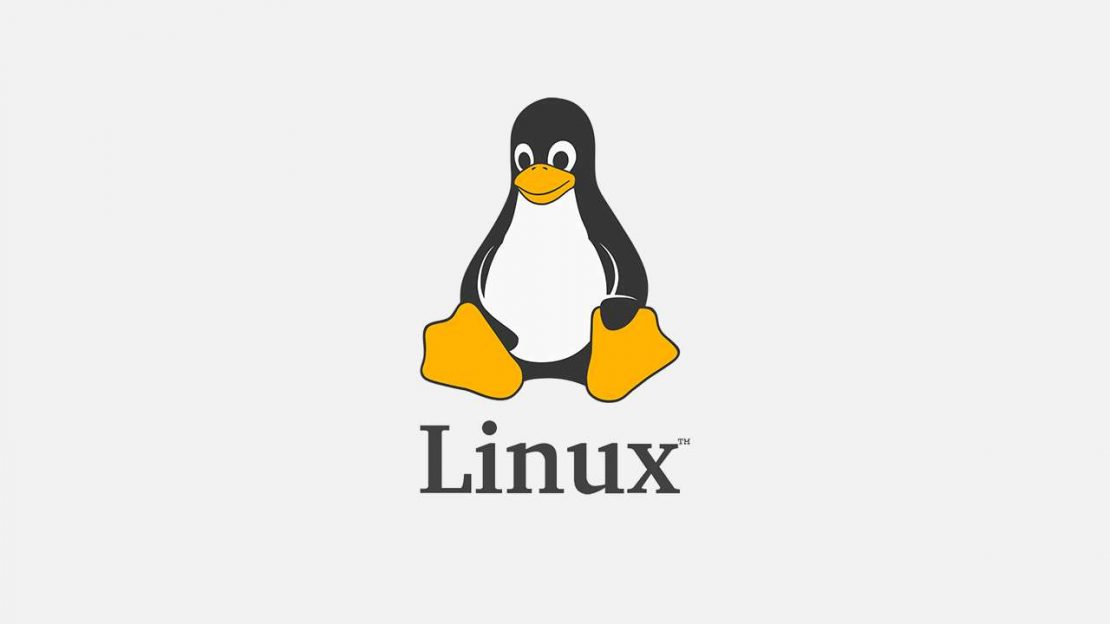 Long seen as the platform of the diehard tech-head, Linux is often unfairly maligned as impractical in more everyday tasks. While this might once have been true, the Linux of today is broad, effective, and surprisingly simple to use. From work to gaming, here’s what users need to know about the modern Linux experience.

If you like tech, chances are you like some forms of games, so the lack of expansive gaming support on Linux systems used to be a major kick in the teeth. Recently, however, an emphasis on ports and some better support for real-time code-translations have made modern Linux gaming a real player.

In the easiest cases, ports of games like Dirt Rally and Total War: Three Kingdoms have seen fantastic moves onto Linux systems. These two are especially great not just for ease of use, but also in how they can perform even better than their Windows counterparts. It might not be night and day, but this is still an impressive illustration of Linux’s power.

For a far wider library of games, support is perhaps best demonstrated by Valve’s Proton. This program works in real-time to translate Windows-only DirectX to Linux-friendly Vulkan, often with less than a 10% dip in performance. In other words, simply turn down your graphics slightly, and you’re often good to go.

For most of us, work involves the constant use of programs like Microsoft Word and Excel. These, traditionally at least, have not functioned on default Linux installations. Fortunately, changes are coming in this realm, with Microsoft now bringing their software directly to Linux. So far Microsoft Teams is the only program yet, but the future could bring complete Office support.

Otherwise, Linux users can still rely on the compatibility layer Wine to allow near-complete Windows program support. This can require a little work to get going, but current reports are that nearly every feature of the major Microsoft work systems is well-supported.

There might also be instances where you need access to a different system completely, or when a different system needs access to your Linux machine. Given what is often a complex communication experience, this has been an end-point for many users. Overcoming this challenge is Linux remote desktop software. Using these programs, people can communicate to and from Linux systems over any distance, allowing complete control of a desktop. With added Mac and Android support, these can even deliver over mobiles when out and about.

As a secure, open-source, and highly-customizable operating system, Linux has been the go-to program of many for good reasons. The only downside of this, in terms of public perception, has been its inscrutability. However, looking at the modern state of gaming and work support, it could be time for this perception to shift.

Make no mistake, Linux is an incredibly powerful system for those willing to put in the work to try something new. Who knows, it might even turn you into one of those people who never want to go back to anything else.