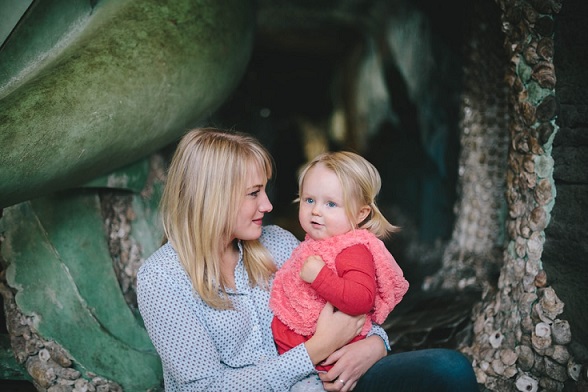 It is an era of growing digital technology, and as a parent or guardian, you need to keep a close eye on the activities kids are engaging themselves with on the web. Let’s face it; there is every form of content online, from informative to explicit.

Where word of mouth cannot be used as an effective parameter to curb improper use of the web by kids, parental control apps can be quite handy. Keeping track of what under-age individuals are doing online is a big challenge, with different software and apps developed for the same. Success has not been forthcoming though, but we have identified some of the best apps to get the job done.

#1. Kaspersky Safe kids – Kaspersky is a household name in the IT sector, and a trusted one at that. From the developers of market-leading anti-virus, Kaspersky safe kids has been developed for the sole purpose of maintaining full control over what your kids are doing on the web. It features a very user-friendly interface where you do not require any form of training to use. It also detects content accurately and gives immediate feedback. If you’re looking for an app with excellent customer service, try out this one.

#2. Qustodio Parental Control – Another very impressive parental app for 2019 and beyond. Qustodio has turned failures by previous apps into a remarkable app that can work seamlessly in a myriad of devices. It is not as sophisticated as it sounds, as it is designed with ease of use as a top priority. Other features include extensive content filtering and detailed monitoring. If you’re looking for an app that eliminates the guesswork and gives you a safe landing as a parent, look no farther.

#3. Norton Family – It would have been surprising if Norton did not develop a parental control app like its direct competitor, Kaspersky. What Norton has done is that it combines as both an antivirus and a parental control app. It is not easy having both sets of features in one piece, but they have done it without compromising the quality of its performance. It makes great economic sense if you’re buying Norton to serve as parental control and antivirus at the same time. However, you might find it a little costly if you’re only looking for an antivirus.

#4. uKnowKids – Trendy name, huh? There is more to the uKnowKids parental control app than just the name. It has a reasonably good design, easy to use, and most useful in content feedback. The one big undoing though is its overemphasis on social media monitoring as opposed to fully combating other activities. It doesn’t support app blocking and web filtering as you would like, but the biggest assumption is that social media is the primary source of the majority of vices.

#5. Mobicip – Pretty much the most straightforward control app available today but lacking in some basic mobile features. Mobicip has a well-streamlined setup for all devices and features easily manageable controls to make your monitoring easy. If the developers of this app can address the concerns raised in user reviews, then it could garner a much higher score.