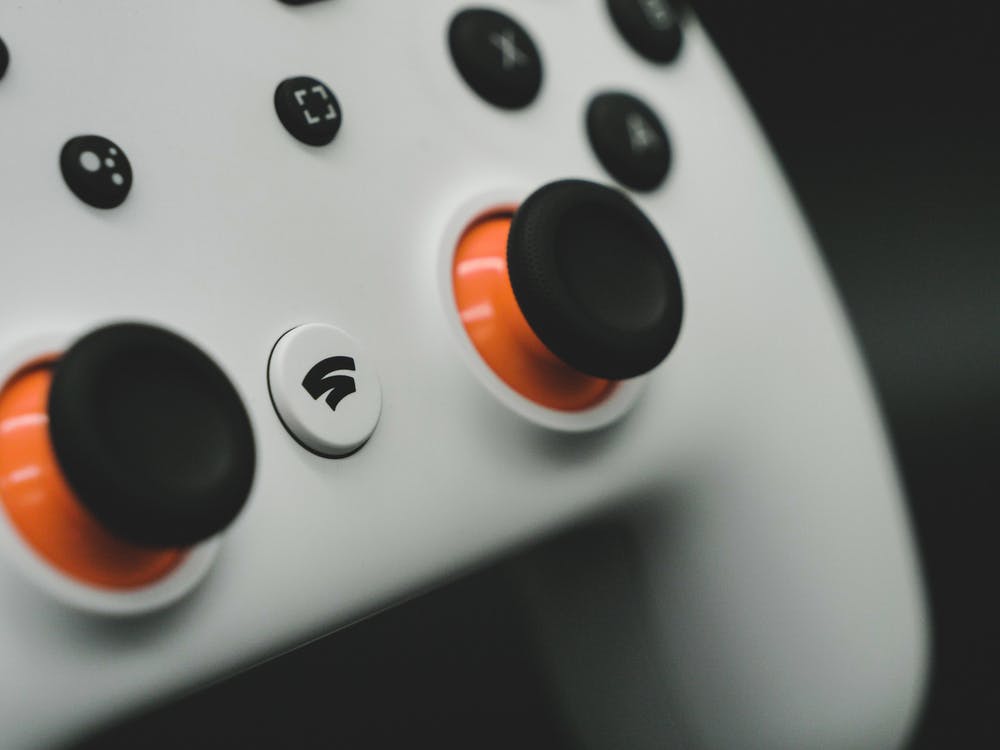 Play Points 101: Is There Anything to Get Excited About?

Play Points 101: Is There Anything to Get Excited About?

Microtransactions have had a difficult time getting to a position that might be considered acceptance. Entering the public’s consciousness roughly around the early 2000s with the release of The Elder Scrolls IV: Oblivion and its infamous horse armor DLC, microtransactions are now standard in all kinds of digital media. To quote a dejected PC Gamer writer, “horse armor won”.

Of course, there’s nothing innately wrong with DLC or microtransactions, just like there was nothing wrong with boxed expansion packs for PC games in the nineties. It’s their frequent misuse that earned those who wielded them such ire. In its defense of a $2,100 paywall of microtransactions in Star Wars Battlefront II, publisher EA earned itself the Guinness World Record for the most downvoted Reddit comment of all time, at -667,000.

Rebadging microtransactions as something approaching a loyalty scheme is something that Google seems to be attempting with its new Play Points, which can be earned at a rate of 1 point for every $1 spent on games and apps. While this doesn’t apply exclusively to microtransactions, as everything on the Play Store is included in the scheme, games will inevitably serve as a major source of Play Points.

There’s nothing particularly unique about Google’s new reward scheme, as many supermarkets offer points on purchases. Casinos, too, tend to lead with similar offers, sometimes as VIP programs but more often as perks earned from purchases. For instance, PartyCasino gives new players up to $500 as a deposit bonus. These can only be used at this one casino but there’s always one of these slot sites to play at if you shop around: review sites like Casino Smash rate online platforms according to their welcome bonuses and the number of free spins they offer.

The parallels with casino promotions are quite striking. By spending money on apps and games, players can rise through the ranks, from Bronze to Platinum via Silver and Gold. They will then be eligible for increasingly powerful multipliers on point drop rates. These begin at 4x on games and 2x on movies and books. Of course, the major use for these points is earning and spending them.

There’s only one truly interesting perk that can be earned – premium support, at the Platinum level. At 3,000 points, though, it’s a bit of a stretch for all but the most dedicated of Google users. Perks seem to be on a limited-time basis, too, as the Play Store only guarantees their permanence through to the end of 2023. Whether that means that the benefits will be changed or points balance lowered isn’t clear.

While it might not be anything truly mind-melting, it’s hard to argue with Play Points. Most people like getting free stuff – especially when they’re buying something else – and just about everybody who uses the Play Store will probably end up with something to spend their points on eventually. A single dollar off an app purchase is still a dollar, after all.

As for microtransactions as a whole, there’s still a long way to go before the shadow of horse armor fades from view.