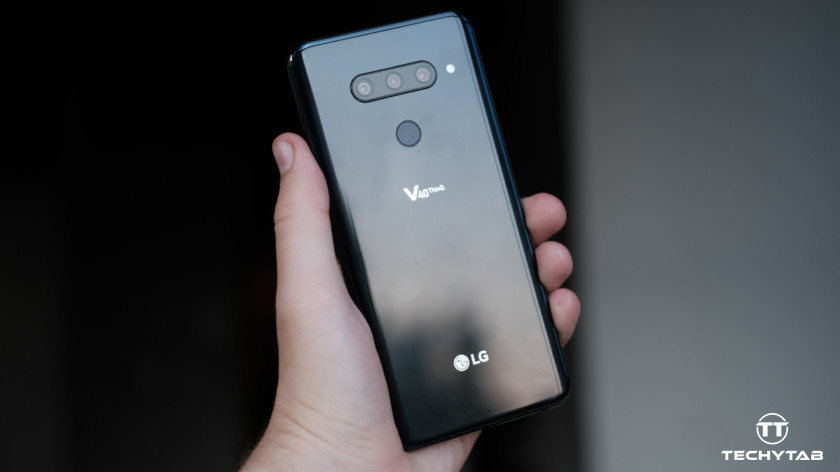 LG V40 ThinQ full specification, release date and everything you need to know

LG V40 ThinQ full specification, release date and everything you need to know

You can find the list of LG V40 specification in the table below:

In addition, the camera features five camera lenses, three sensors on the back and two on the front. The three on the back are comprised of a 12-megapixel primary sensor, 16-megapixel wide-angle lens, and 12-megapixel telephoto lens.

When and where can I pre-order it?

LG V40 ThinQ pre-orders start October 11 or 12 in the United States, depending on which carrier you’re after (Verizon gets first dibs on the 11th), with the device slated to ship on October 19. The phone price also depends on where you buy it, ranging from $900 to $980 making it one of the most expensive flagships of the year. In conclusion, The LG V40 comes in four colors – New Aurora Black, New Platinum Gray, New Moroccan Blue, and Carmine Red, although the availability of these colors may be limited by region or carrier.

previous Samsung's Galaxy A7 with triple-camera
next Google Search Thanos Easter Egg: Wipe It All Away