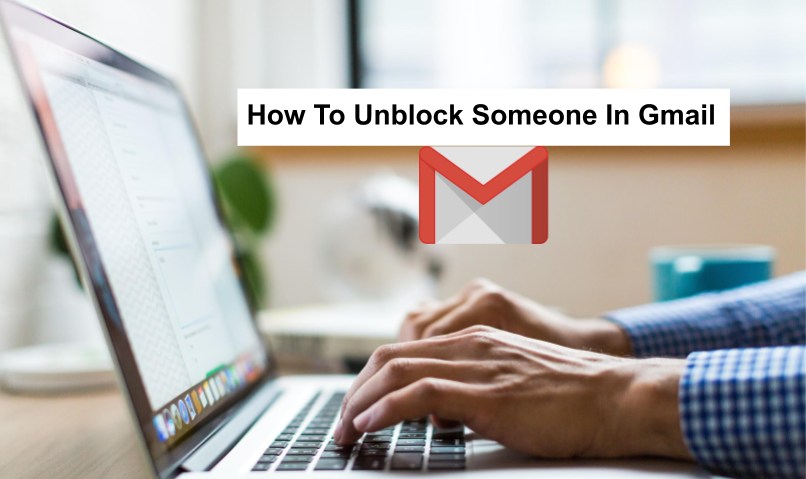 How To Unblock Someone On Gmail Step-By-Step Guide

How To Unblock Someone On Gmail Step-By-Step Guide

This guide will teach you how to unblock someone On Gmail.

In this short guide, I will show you an ideal step by step guide on how to unblock someone on Gmail.

If you are using an Android device, you might need a PC to unblock bulk emails at the same time in Gmail Android.

Okay, time for our guide.

Time to cut to the part where I show you how to unblock someone on Gmail.

How To Unblock Someone on Gmail (Steps)

1. On your PC, go to Gmail web. Sign in if you haven’t done so already.

2. Click on settings, it is located at the top right of your Gmail interface.

4. In the settings tab, click on Filters and Blocked addresses.

5. On the next page, you would see a list of all the Emails you have blocked on Gmail. Click on the Unblock button next to the Email you want to unblock and it will leave the blocked list.

You can also check the boxes next to the names you want to unblock and then click on Unblock selected addresses.

That’s simply how to unblock someone on Gmail.

How To Unblock Emails On Gmail App

This one too is simple. I have had a lot of friends complain to me that they can’t unblock emails on Gmail App.

Unfortunately, there is no option on the Gmail app or web version of Gmail on Android that lets you see a list of all the people you have blocked on Gmail.

But there’s a method you can use to unblock Emails on Gmail App.

Here’s what to do;

For first method all you have to do is search for the name of the person you want to unblock on Gmail Android.

If you deleted the chat of the person who emailed you, you will not be able to find the email when using the search function. Use Method 2 below to unblock.

That’s how to unblock email address in Gmail App. If you can’t access a PC, use the steps above to unblock anyone from Gmail App.

How do I find my blocked list on Gmail?

You can only find blocked list on Gmail using the Gmail web version for PC. You won’t find it on the Gmail Android App

How do I unblock Gmail on iPhone?

That’s a wrap on how to unblock someone on Gmail. I hope this guide has been of help to you. If after reading this article you still have issues unblocking someone on Gmail, drop a comment below and I’ll get back to you ASAP.