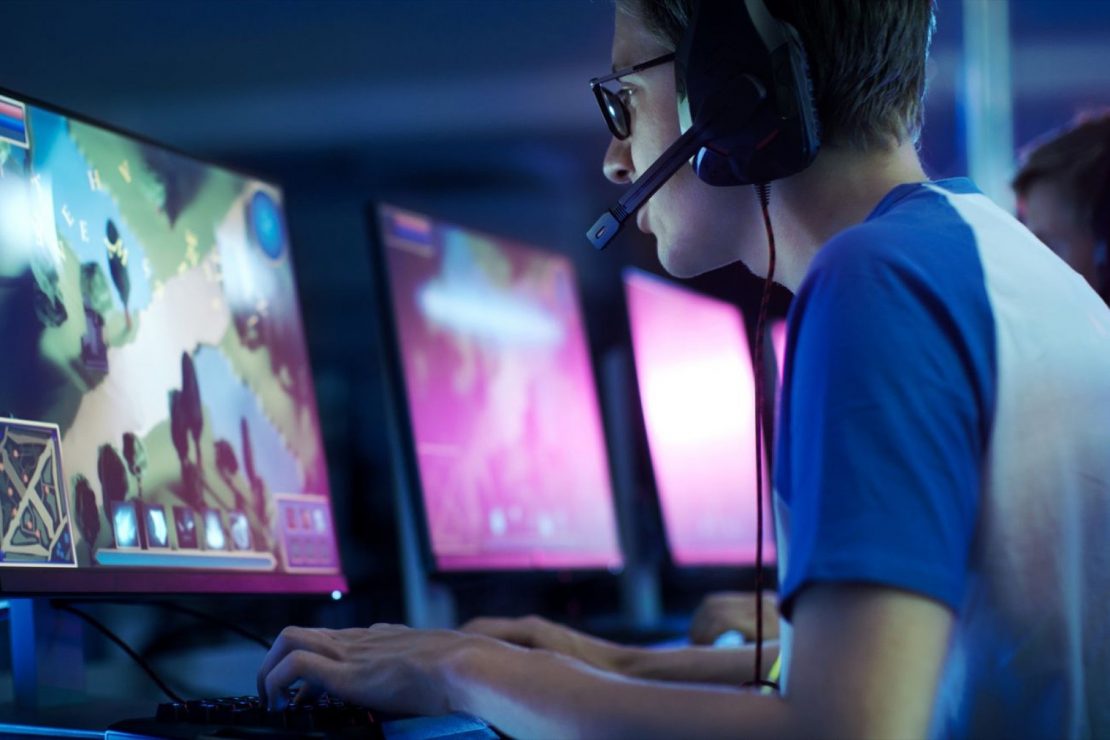 Online casino gaming has evolved to become a huge industry over the course of the last 20 years in particular, but its origins are rather humble. The first online casino games were simple, clunky and not very engaging. They served as basic representations of the games players had enjoyed on card tables for generations and were limited by processing power and internet connection speeds.

The dial-up connections that most used to access the internet during the mid-90s could not support complicated animations, live video or high-specification graphics. But as connection speeds improved, so too did the quality of the games.

But the major turning point for online casino gaming was still to come. In this article, we will examine how the smartphone helped take the industry to another level.

The first cell phones were basic and used mainly as communication devices, allowing owners to make calls and send text messages. Phones in the mid-to-late 90s did have games, but they were pretty simple and they remained that way beyond the turn of the century.

The industry’s own game-changing moment came in 2007 with the launch of the iPhone. The Apple handset reinvented the concept of the phone – and changed the world – with the product positioned as a device to make calls and texts, to access the internet and to listen to music.

Hot on the heels of the iPhone was a wide range of Android devices. These phones also offered internet connectivity and multimedia playback, while the launch of the platforms’ app stores created opportunities for third parties to develop and distribute their products to handset owners.

This gave rise to the launch of literally millions of apps, from traditional games to fitness apps, to shopping platforms, to newspapers. And more broadly, the smartphone changed the way people access the internet; today, more than half of the world’s internet traffic is through a mobile device.

The impact on gambling

This change in habits was hugely significant for the online gambling sector, as brands in the industry knew that many of their games lent themselves perfectly to being played on the go. And, where resources were once allocated towards creating high-budget, expansive titles, developers were now thinking about games that worked well on the smaller screen.

Fortunately for many of the leading brands, slots, bingo and roulette and other popular games enjoyed on laptop and PC were ready-made to be played on mobile, with few adaptations to the gameplay required to optimize them.

Of course, games can still be played on a bigger laptop screen, or even a tablet, but putting a game in the palm of a player’s hand means they can access their favorites wherever they have a data connection, whether that’s on the way to work or while on vacation. This has helped contribute to online gambling’s huge growth in the last ten years.

It’s clear that online casino gaming was a big deal long before the smartphone arrived. But it is undeniable that the arrival of products like iPhone, and competing Android devices, has helped take the industry to another level and engage with a whole new category of player.