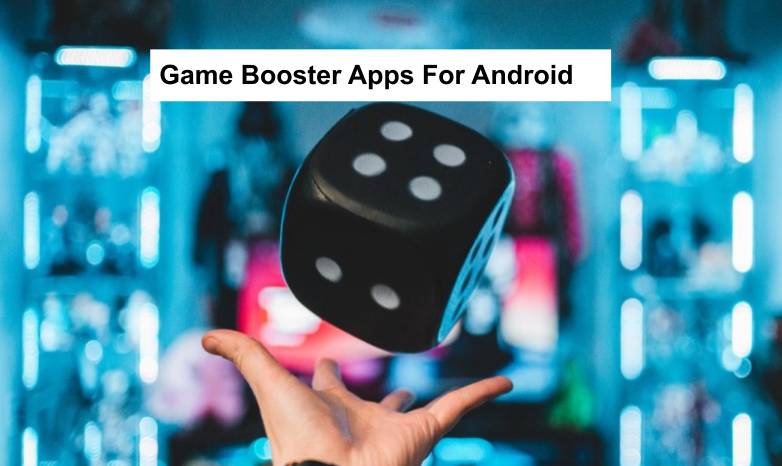 As a gamer, I cannot overemphasize the need to play games on optimal speed.

There’s no true gamer that can be comfortable playing a slow game, I mean what could be worse than running from the cops in slow motion!

Listed in this article are 11 of the best game boosters for Android, all the game boosters have been tested and are trusted by yours truly.

Before I start listing the game boosters, let me answer a quick question.

What is the app game booster?

A game booster app is simply an application built to increase the speed of games on our Android devices, game boosters don’t work on FPS, no! Instead, they free up RAM space and other little factors that help increase game performance in terms of speed.

Alright, now to the fun part! Are you ready? Well, I am!

Remember that popular game booster app from 2009? No? Okay, this is the one. This app makes your games work at optimal speed. With just one touch this app will optimize the CPU, RAM and other things that will help boost game speed.

With Game booster, you’ll unleash the full capability of your android device, it doesn’t matter if your RAM size is low, just install this app and let it do its thing.

Here’s one of the kinds of game speed on Android, Dr.Booster is everything you need if you’re looking for a speed boosting app for your games. I have used it in the past am I must say, It does wonders.

How does it work, well, it does basically the same RAM boosting feature, all you need to do is download the app, all your games be automatically added to the app, open up the game you want to play and then click on the boost button and watch magic happen.

You might love this one the most, it is an all in one application. I mean who puts an optimizer, cleaner, and booster all in one app? That’s so cool. Instead of downloading 3 apps for different purposes, just download this game booster and let it do all three tasks for you.

How is it in terms of boosting games? It is as the French would say after having a good hair do “magnifique”.

Battle Royal game players get in here, having network or speed issues? The solution to your problem is here. UU game booster is an amazoing network solution tool for latency and high ping in gaming.

You get high speed internet connection with this app, I have tried it and it didn’t give me the connection issues I was previously facing. Download and thank me later.

This game booster for android doesn’t have a lot of reviews but don’t be shocked if the numbers go up in no time. I tried using this app for most of the action games on my phone and it really did a great job.

It doesn’t require internet connection to boost your internet speed. This app has 3 modes that you can use to boost your games, there are the power play, long play and offline mode.

You hate when games crash on your Android device? Me too, here’s one of the best game boosters for android 2020. Wolf game booster does a great job in keeping your games running at optimal speed.

With this app you get a boost RAM button, an amazing dashboard interface with real time data. You can also boost system apps with this app. How cool is that from a scale of 1 to 10?

I guess it is a personal thing for me, I love talking about popular apps and not so popular apps that work greatly. Meet this game booster app for android from Bitekco, it has all shades of amazing. After installation the app automatically detects the games on your phone and you can add more if you want.

How does it work? With just a touch of a button it automatically kills unnecessary apps and tasks on your Android device thus boosting game speed.

Freezing apps and games? Here’s another on my list of game boosters for android 2020 that you should try out. I downloaded this app and here’s what I found out, it does the game boosting task very well but it contains ads that tamper with user experience but not too much.

It’s user interface is great and if you ask me, I’d suggest this app for your Android game boosting needs.

Boost your game speed with this paid game booster app for android. The best part about having a paid app is that you don’t get to see annoying ads. This app has an automatic booster that works immediately you launch a game on your Android device.

You can boost not just games but apps on your phone with this app. It is simply amazing and worth your money.

Meet another paid game booster app, it isn’t expensive, in fact, it won’t cost you up to a dollar. With this app, you can play games without any form of lag. The app will ask for permission to kill running apps, grant it access, this access is needed to increase game speed.

For less than a dollar, you don’t need to worry about annoying ads. I had to buy this app myself and I was quite impressed, the developer did a great job.

With this app you’ll get access to one of the most highly customizable GFX tool that can be used to optimize game graphics. There’s also a HUD where you get to see the memory load, network latency and temperature of your phone. That’s cool!

With these best game boosters for Android 2020, you won’t ever complain about laggy or slow gameplay again. Install any of these apps, activate it and watch it work its magic. If after installing any of these apps your phone is still laggy while playing games it might be a sign to get a new device.

Thanks for stopping by, let me know if any of these apps has been helpful to you.