Home Laptops Could the Decreased Level of Desktop Usage soon lead to the Platform Becoming Obsolete? 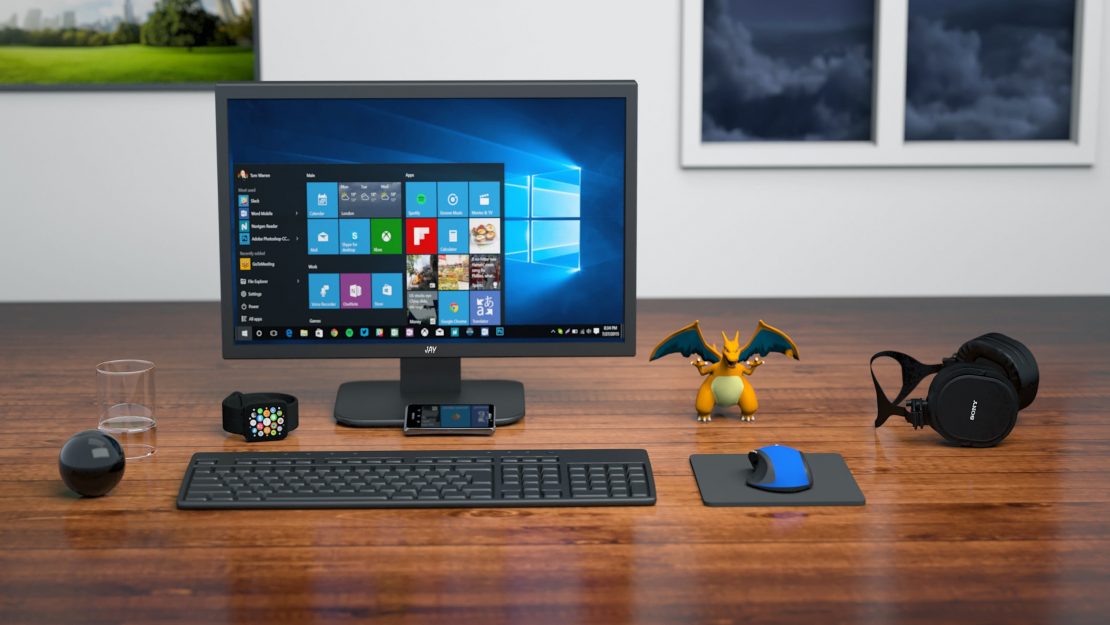 Could the Decreased Level of Desktop Usage soon lead to the Platform Becoming Obsolete?

Could the Decreased Level of Desktop Usage soon lead to the Platform Becoming Obsolete?

How To Unblur A Picture In 5 Ways

How To Disable Comments On Instagram Live | Hide Comments

How To Clear Telegram Cache | Free Up Storage

Working: How To Change Kik Username In 2021

In a short space of time, smartphones and tablets have advanced rapidly and can now offer a lot of the same functions as desktops. In the past, the advanced functions of personal computers were unrivaled, but times are changing and we may soon find there is no need for them anymore. With the rise of mobile and the decreasing level of desktop usage, is there a chance the desktop could soon become obsolete?

Desktops were once considered a must for browsing the internet and doing other tasks such as writing essays and playing games. But ever since smartphones entered the mainstream with Apple’s iPhone in 2007, developers have been working towards getting phones to perform a lot of the same functions as computers. While this progress has been made, the internet has improved vastly as well. This has enabled an increase in cloud storage, which negates the need for a particular platform to have a lot of its own built-in storage – or even memory. There is also a huge amount of information online on sites like Wikipedia, meaning that old compact disk encyclopedias like Encarta have become obsolete.

All these factors have contributed to a rapid decline in global desktop computer sales since 2010. According to IDC, 157 million sales were made that year, but in 2018 that number reduced to 94.4 million. At the same time, mobile and tablet sales have been strong. The combined number of sales of the two platforms in 2010 was 220 million, and that figure was over 300 million last year. The way these numbers are heading has given credence to the suggestion that desktops could one day become outdated.

The fact that the mobile gaming industry is absolutely thriving is also contributing to the decline of desktops. Puzzle apps such as Angry Birds and Candy Crush have introduced new, instant ways of playing which have proved to be extremely popular, while the online casino sector has also found great success from branching out to mobile because it features similar easy to play games. Sites like Casino Cruise run games using HTML5, which is the most advanced form of internet markup language to date. This means there is no download necessary and games can be played instantly from mobile. Due to this improvement to website architecture, apps may soon be no longer required, as accessing games and other things from mobile browsers is set to be an even more seamless experience.

There are still some things that desktops do much better than their smaller, portable rivals. For instance, some of the most detailed and immersive games require the superior processing power of a desktop. They are also still the preferred option for businesses, and office workers who need to type away all day. For this reason, it’s hard to see desktops dying out and being replaced completely. Instead, it’s likely that they will become more streamlined like tablets in the years ahead, while still keeping the features like superior processing power which set them apart from the handheld devices.

next How to Resolve Windows 7 to 10 Upgrade Errors