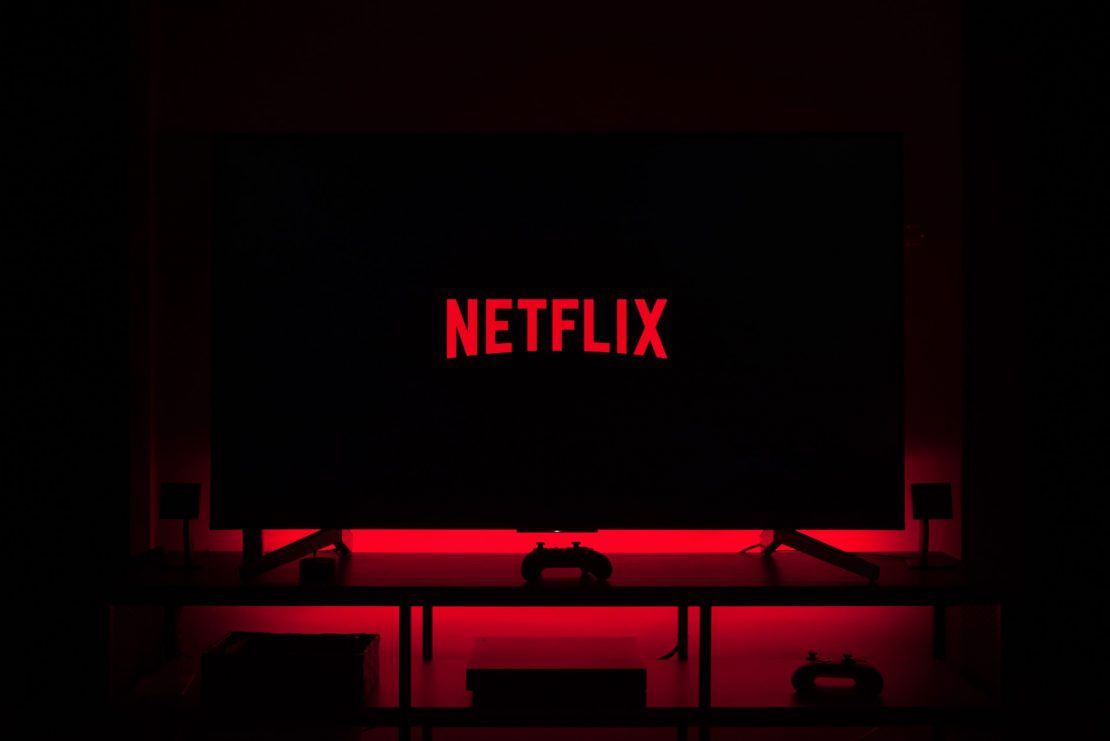 You’re probably wondering: why would I want to access other Netflix libraries? After all, Netflix US has the biggest catalog of them all, with over 5900 shows and movies to choose from. Well, that’s true – but that doesn’t mean you’re always getting the good stuff. By using one of the top Netflix VPN providers for the USA, you can gain access to many shows that are unavailable in the US due to licensing issues.

Perfect example? It’s Always Sunny in Philadelphia, which you can only watch on Netflix UK. Or get Hulu, we suppose – but do you really to pay for another streaming sub? Stick around and learn how to make the most out of your current Netflix plan.

How A VPN Works with Netflix

Any streaming platform needs to follow licensing rules for their content. It’s a big headache for them, and a buzz-kill for regular users who just want to enjoy the shows. To make sure you only get the “approved” content for your region, Netflix and co. first, need to see where you’re connecting from. They do so by looking at your IP address, which reveals your approximate geographical location.

By connecting to a VPN client, your real IP is hidden and replaced with the VPN server’s own IP. This lets you browse the web with some degree of privacy and has the benefit of unlocking content from abroad. Yes, this includes Netflix’s international libraries. You can even access different region-exclusive platforms like BBC iPlayer if you’re looking for something new.

It also works the other way around, letting you watch Netflix US if you’re on vacation overseas. Well, not with everything that’s going on in the world at the moment – but it’s something to keep in mind when things settle down.

Will Any VPN Work with Netflix?

All five US VPNs in the article linked in the beginning work perfectly fine with Netflix. They have obfuscation technologies that allow you to bypass any VPN filters. Because yes, streaming platforms are aware that people use VPNs to get around geo-restrictions, and do their best to block them.

This is why it’s highly unlikely you can get a free VPN to work with Netflix. For one, free providers don’t have the kind of money needed to constantly rent out new servers to bypass IP blocks. Secondly, they also need to keep developing new obfuscation techniques for when Netflix manage to “crack the code” on old ones. This means keeping top-grade engineers and developers on the payroll.

Moreover, free VPNs can sell your data, among other risks. For example, outright containing malware, as one study on Android VPNs on the Google store concluded. Even the legitimate ones are kind of a bad deal, since they come with many limitations to make you get on their premium plan:

Fortunately, all these paid VPNs have either free trials or 30-day money-back guarantees (or 45 days in CyberGhost’s case). You don’t have to take anybody’s word that they can unblock international Netflix. Just try them out and see for yourself.