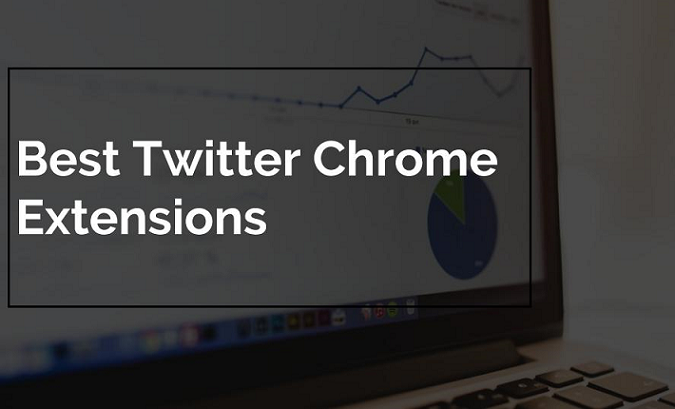 Best Twitter Chrome Extensions You Should be Using in 2021

Best Twitter Chrome Extensions You Should be Using in 2021

Greetings! This article basically talks about the best twitter chrome extensions. So, If you are a fan of Google Chrome like I am, you love using extensions and you love Twitter?

This article is for you.

I remember when I wrote a mini-humongous article on 25 best Google Chrome Extensions. You could check that out if you don’t mind.

Twitter is bae. At least that’s what my friends say. With it taking over the social media space as the lord of airing your mind using the barest minimum of 160 characters.

Twitter has become go-to for all things human. From savagery to job offers, to inspirational lifestyles, down to the good ‘old bickering, twitter IS where it’s at.

Add all this to the everyday goodness Chrome throws us and you’re sure to have divine twitter experience. That said, wouldn’t it be a thing of joy if you had more than one way to make your Twitter experience even more awesome?

Here are 7 worthwhile extensions to make your twitter experience feel like social media Nirvana while using it in Chrome.

The first Twitter Addon on my list of best twitter chrome extensions is ViewTweets. It’s nice to know what people think about something that’s of interest to you. Using the ViewTweet extension provides you with search results showing the people that have shared the link to the tweet you’re currently reading. This way, you’re able to see people’s opinions on what’s going on and also find like-minded people.

This helps if you need to know all the twitter accounts connected to a particular page. In situations where you’re exploring a topic or following an event, this shows a link to all accounts along with a follow button so you can discover and connect with people on the go.

For the ease of search, while using Twitter on Chrome, the Omnibox extension is necessary. After adding the extension, type in @ into the Omnibox, press the space button and type the twitter account name. If the account exists, you’ll see it come up. Otherwise, you’ll see a “That account does not exist” message comes up with the term you searched for.

Finding your Twitter lists is a lot easier with this Twitter extension in tow. It shows a link to your lists on your page instead of having it buried as usual by Twitter in a secondary menu which requires 3 clicks.

This is the ideal extension for those with multiple twitter accounts. Usually, Twitter lets you log into only one account per time but with this Addon, you can log into all your accounts and switch from one to another with a simple swipe.

The last but not the least extension on my list of twitter chrome extensions is Tweetdeck. This extension enables multitasking and lets you see multiple Twitter streams at once. This way, you can follow a hashtag, a trend, and your lists without having to leave your home stream.

Thanks for stopping by. I hope you enjoy using these Twitter Add-ons.

[Quick Tip] How To Clear Cache In Google Chrome 110%

Working! How To Clear Cookies For A Specific Site | Google Chrome

Top 7 Google Chrome Extensions For Teachers That Ease The Job

Chrome Extensions For Designers That Aid You