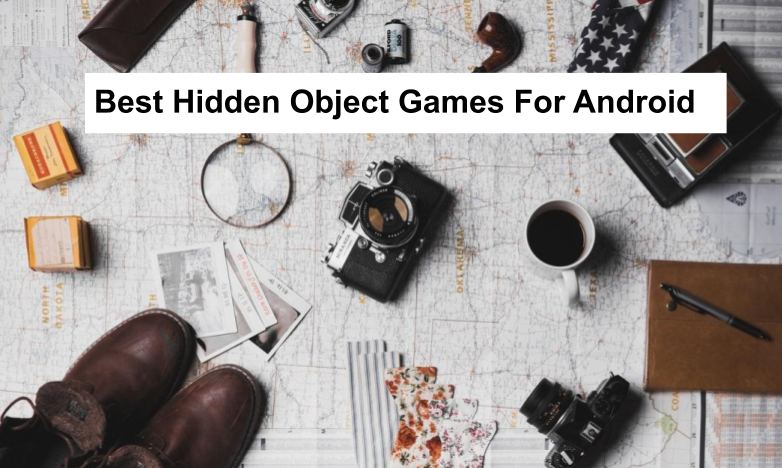 Guys, I feel very excited about writing this article, why? Because these are like my best kind of games to play on Android.

Are you ready? Here goes my epic list of the best hidden object games for Android 2021.

Do you think you can find the goblet? I tried and it was difficult at first but with time I found it! This hidden object game will keep you glued to your Android screen for minutes and maybe hours.

There are more than a thousand hidden objects to find in this game. The design of the game is in 3D, trust me when I say you will love it. You have the ability to zoom in on pictures, this feature makes it a bit easier to locate hidden objects.

This game is great for kids, it will help build their dexterity, does that mean adults can play it? That’s not the case. This is a game for all.

Does this game truly have 400 levels? Yes, it does. In this game your task is to discover new locations, find clues and solve puzzles and most especially, find hidden objects.

While playing this game I noticed that at the beginning it all seemed easy but with time it was getting difficult. I guess that’s how most games are developed these days. You’ll surely enjoy this game if you give it a try.

June’s journey is one of the most popular hidden object game for android, if you haven’t played it before, then you have missed out on a whole lot of fun. You’d never get bored while playing June’s journey.

The goal in this game is to solve the mystery and find the hidden objects. With over 10 million installs, you would agree with me that a lot of people have had a swell time playing this game.

Uhm, just so you know, this app contains ads, although it might not mess with a user experience that much, just get ready to see them. This is by far the most simple object finding games I have seen.

There are 100s of levels to play from. Watch out for level 54 though, I spent quite some time on that level and my friends did too. It’s difficult but it is possible.

This is one game most people don’t talk about. I tried it out and I must say. It has lots of cool traits. There are quite a number of scenes on this app. The main aim is to locate objects that are hidden in the scenes.

In order to advance to the next level in this game, you need to acquire enough stars. There are more than a thousand hidden objects to find in this game.

The girls will love this. If you are a girl looking to play hidden object games on your Android device, you should check this one out. (boy’s move over to the next).

This game has quite a number of scenes where hidden objects can be found. There are also more than 1000 objects to search for in this hidden object games for girls. Another thing worthy of note is the amazing graphics, check it out yourself.

I play this one all the time. It has stunning scenes that might make you almost want to say (WOAH!). This game features a story mode, the fate of a twilight town is uncertain until you stop the villains.

There are a lot of scenes and objects to find in each scene, there’s also a silhouette mode where players would need to find silhouette hiding objects. The graphics on this game is to die for.

Kitchen lovers are not left out. Here is another amazing game on my list of best hidden object games for android 2021. This one deals basically with stuff that can be found in the kitchen. There are over 2000 objects to find in this app. That’s a lot.

The graphics of this game is 3D and it looks quite realistic. You are going to love playing this hidden object game especially if you are into kitchen stuff.

Thanks for stopping by, let me know your favorite hidden object game for android in the comment section.