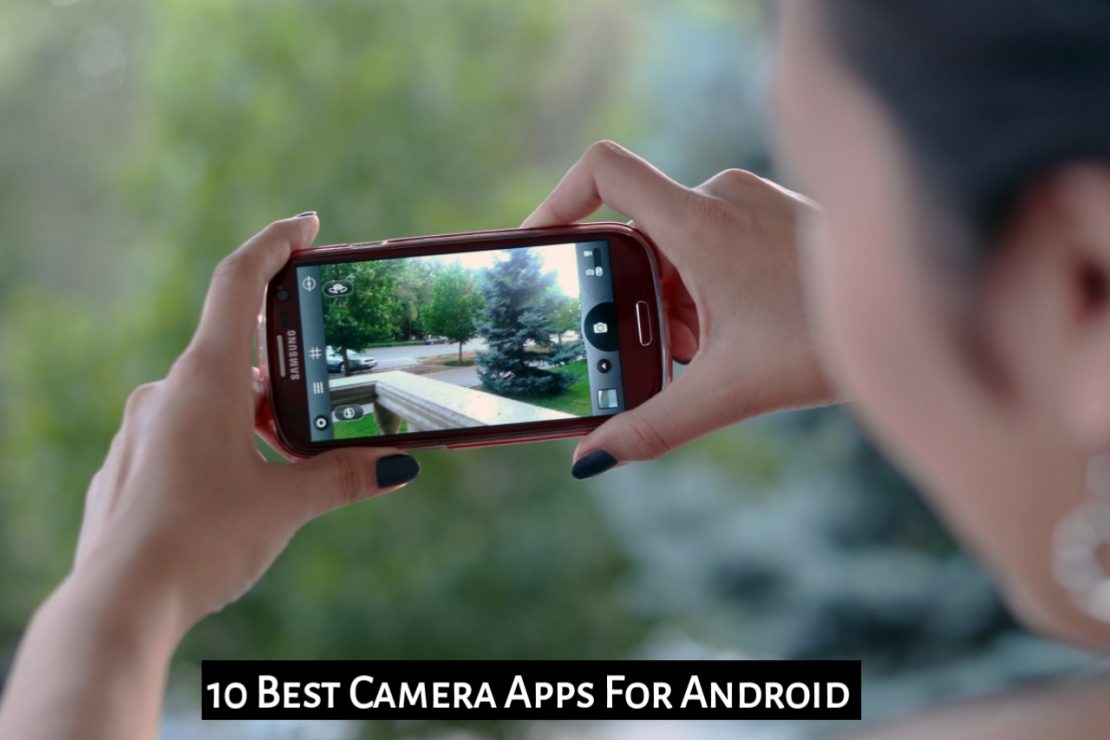 Mostly all Android smartphones that are camera-equipped come with a stock camera app. But most people don’t like what the stock camera app has to offer. They might be in need of a camera app that has more features and is also customizable.

Some Android developers decided to create some camera apps for android that will help you get the beast and the best out of your cameras.

Be sure to make the right choice 😉.

This all also supports about 30 major languages, so about 30 countries are able to use this app with no need for translators.

You can also make use of other features like gesture controls, volume key controls, and lots more.

This app has a free version that doesn’t have much to offer and also has a pro version that will give you every single thing you need at a price of 4$.

This app focuses mainly on mainstream features which include a filter, stickers, and lots more.

Let me burst your bubble, this app also has a beauty mode, that can make an “ugly person look cute” and make someone “cute to look cuter” 😉. With this app, you can get to add some cool features on your face and body.

It also has a photo editor with minor tools, cool ones though.

This app is free to use but if you need additional features you can purchase them in-app.

Here’s another amazing pick on my list of Best Camera Apps For Android. This app was specially built for selfie lovers.

It’s has a bunch of tools like makeup tools, stickers and so much more. It also has a collage mode which you can use to join two or more pictures together in grids.

The user interface of this app is quite not easy to use, but with time you’ll get used to it.

This app is not a kind of app meant for a photographer, but definitely cool for social media users. This app is totally free to use with no much stress.

Camera zoom fx is another way back best camera app for Android that keeps receiving updates to stay current. It’s a typical example of simple and serious.

This app has a manual camera setup feature that you can use to set up stuff like ISO, shutter speed, exposure etc. There are also lots of tools like hdr mode, cool photo modes, and so on. You can also get some paid plugins that can also be of help in many ways.

This app is way better than most manual camera apps.

Camera MX is one of the most popular best camera apps for Android, with a lot of features. Although it’s old, the developers try there very best to make sure this app is up to date.

This app has some shooting modes which are mind-blowing. You can also use this app to shoot videos and photos outdoors or indoors.

There’s also a gif mode feature that allows you to create your own gifs from videos you make. Lastly, this app has a built-in photo editor which is pretty cool.

This app is an all in one solution to every photographer’s problem 😉 💡.

DSLR camera the names says it all, this app is one of the best manual camera apps for android with about 10 thousands downloads on the Google playstore.

This app features a decent number of tools like white balance, light metering, a live histogram, ISO, and more. It also has various photoshoot modes, geotagging, and lots more.

You can also set up gesture controls, volume controls, and so on. This app works really well on most devices even though it had some bugs.

Too bad this app does not have a trial opportunity, so you have to pay for it 💯.

This app makes use of Android Camera 2Api  which means that it can be used for all sorts of manual controls.

You can use it for shooting videos, pictures, making of gifs, photo histograms, and photo burst mode. It also supports raw mode format, only if the device you’re using supports it.

Well, this app has a free version and also a pro version that you can pay for. This app is very cool to use without any serious bugs.

It is the Google official camera app.

It has little or more set of effective features which includes lens blur, slow motion on some devices, photo spheres, portrait mode and lots more. The only unfortunate part is its compatibility, it mostly runs on Android 7.1 upwards.

We might get to face a challenge as Google is also planning to restrict the app to only devices running the latest Android version. This app is totally good and free to use.

The camera part of this app isn’t as great as other camera apps or your native cameras but definitely, it will give you a great shot.

Well, the photo editor part is very nice and also one of the best amongst all photo editor apps you can mention. It has lots of filters, effects, and various customizations.

This app is partially expensive but it has lots of features and filter that you would love to try out on your photos.

You can get most of your desired features below 19.99$

Want to take advantage of your Camera 2Api features, then here’s the right opportunity to do that. This camera has a bunch of manual settings just as the name implies.

With this app worthy of being on my list of Best Camera Apps For Android, you can get control of your shutter speed, focus distance, white balance, and exposure compensation. Your device needs to support and have a raw feature.

It is super easy to use, just give the free version a try before buying the paid version.

We’ve gotten to the end of this sweet topic. I hope you at least made a choice of which best camera apps for android you are going to give a try. As for me, my best camera app for Android is the Manual camera.

Because it is totally customizable and unique. So, In case we missed any of your favorite App, kindly use the comment box to lets us know.

You can also check out :