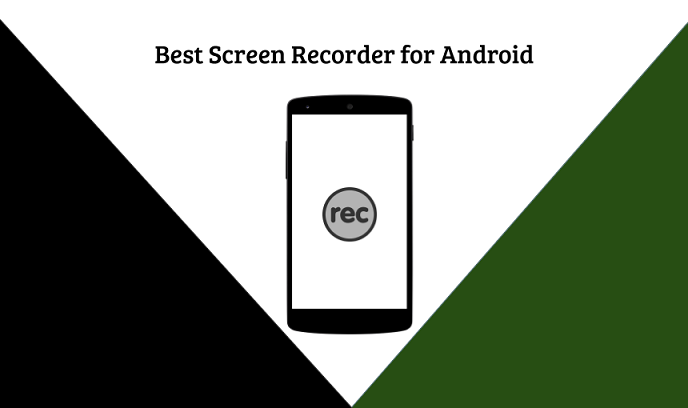 A Lot of people search on the internet specifically for how to record screen on android. Most people get little or no success in their quest. but hey! Don’t go just yet, I have 7 cool screen recorder APK  for your Android device that will surely work for you.

Starting from the top, If you don’t know what a screencast is? Then I’ll tell you.

A screencast is a digital recording of your phone or Pc(personal computer) output, it is also known as a video screen capture, and it most times contains audio narration for clearer understanding.

Why do you need to record your android screen?

Okay, now let’s say you want to do a descriptive post on ”hidden games on android” and you want to show users how to view the hidden games without having to write much. Android screen recorder is your next resort. It gives your viewers a short and descriptive video tutorial.

Texts may be difficult to follow, but with the record android screen feature, users can pause and replay videos for clearer understanding.

This list is going to tell you about 7 great android screen recorder apk that Myself and a pack of android app reviewers have deemed fit to put together for you.

Also, you have to know that it doesn’t really matter if you are using a Samsung, Htc, Tecno, Elephone, LG, Infinix or any android phone brand. The apps below are sure to work for your device.

Just make sure your android version is not as low as gingerbread.

Check out : How to schedule text message on android

ADV screen recorder is a free screen recorder, it’s an extremely cool app for recording ”on-screen activities”. It boasts of many cool features, if you are using an android device with android marshmallow, then I would advise you download this app. It’s unique features include;

And so much more

Az screen recorder is another screen recorder apk, it supports only devices that run on android lollipop and later. It has no time limit while recording and it is ad free. AZ screen recorder lets you record your android screen to HD and full HD videos. Its cool features include;

Stream is basically a worldwide community of users sharing unique moments. You can learn more about stream by reading their frequently asked questions and answers

Works well with Android 5.0 and above, but requires root permission for android kitkat and below.

How to send android apps via bluetooth