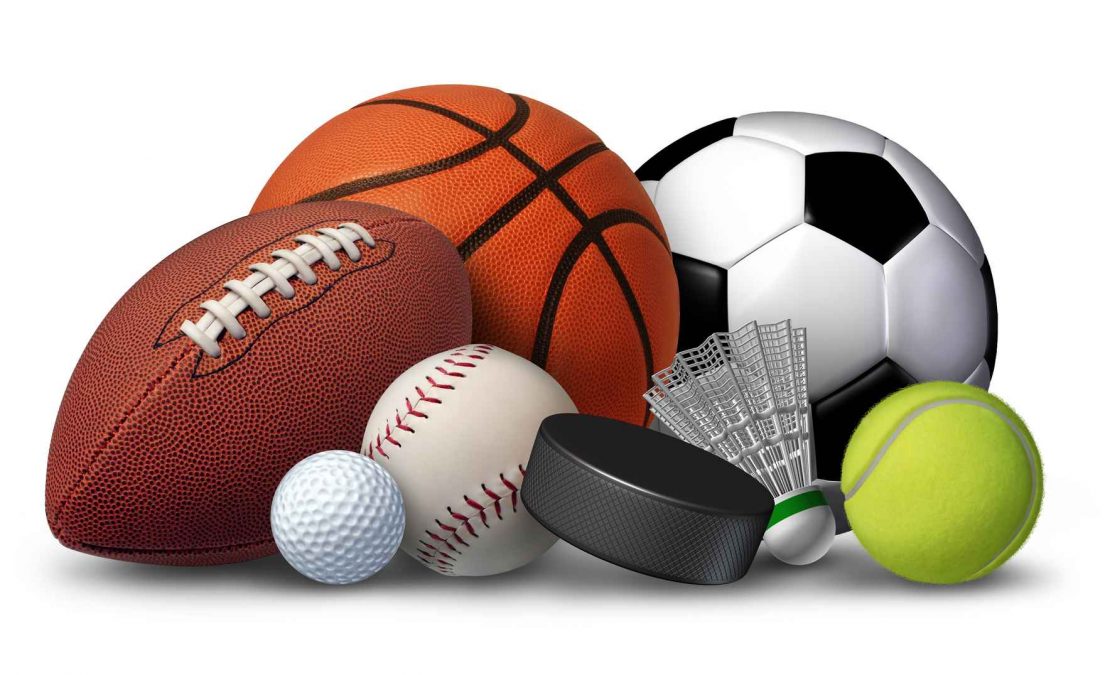 New tech means new games and as the capabilities of Android devices improve so too does the quality of sports titles that players are able to enjoy.

They say the simple games are often the best and it’s fair to describe New Star Soccer as simple in its style and execution.

You are the young protégé looking to make your way in the world of soccer, which you can do by successfully performing a series of tasks – shooting, passing, making an interception – to help your team.

There are ‘off-field’ decisions to be made, too. You can buy properties and cars, negotiate commercial deals and try to secure yourself a girlfriend, among other things.

And don’t just take our word for New Star Soccer’s excellence: over in the UK, it won a BAFTA in the sports/fitness category back in 2013.

This kind of character development is also the key concept in Punch Club, where you train up a rookie boxer and handle his or her personal life.

There’s an extra narrative too: the boxer’s father – who also acted as his trainer – has been murdered. Our hero searches for clues to the identity of his father’s killer as he traverses the fight game.

Intense and action-packed, this is a game that certainly packs a punch.

One of the most engaging basketball games also happens to be a slot title. In Basketball Star, you spin the reels in an attempt to reveal a series of matching symbols. Each combination pays out a prize relating to its value.

The court backdrop and the cheering crowd soundtrack power you on as you seek to complete the slot game equivalent of a slam dunk.

If you want to give Basketball Star a try, there is a range of bonuses and free spins that will help you to take to the court with ease.

One of the most appealing features of next-gen Android devices is their touchscreen capability and that offers a range of options for games-makers.

Illusion Labs, the software firm behind Touchgrind Skate, have done exactly that with their trick-based take on skateboarding.

Flick your screen in a range of different ways to execute cool flips and grinds… landing the perfect ‘Ollie’ delivers a feeling of genuine satisfaction.

It may not boast the graphics and ball physics of some of the aesthetically-pleasing sports games on Android, but Super Stickman Golf is incredibly good fun.

Channel your inner Tiger Woods as you navigate a range of weird and wonderful courses, which are more at the ‘crazy’ end of the spectrum (as opposed to 18 holes at Augusta National).

Players can customize their golfer and collect cards to unlock power-ups, new game modes and much more.

These five games guarantee hours of fun, so give them a go and let us know your favourite in the comments below.